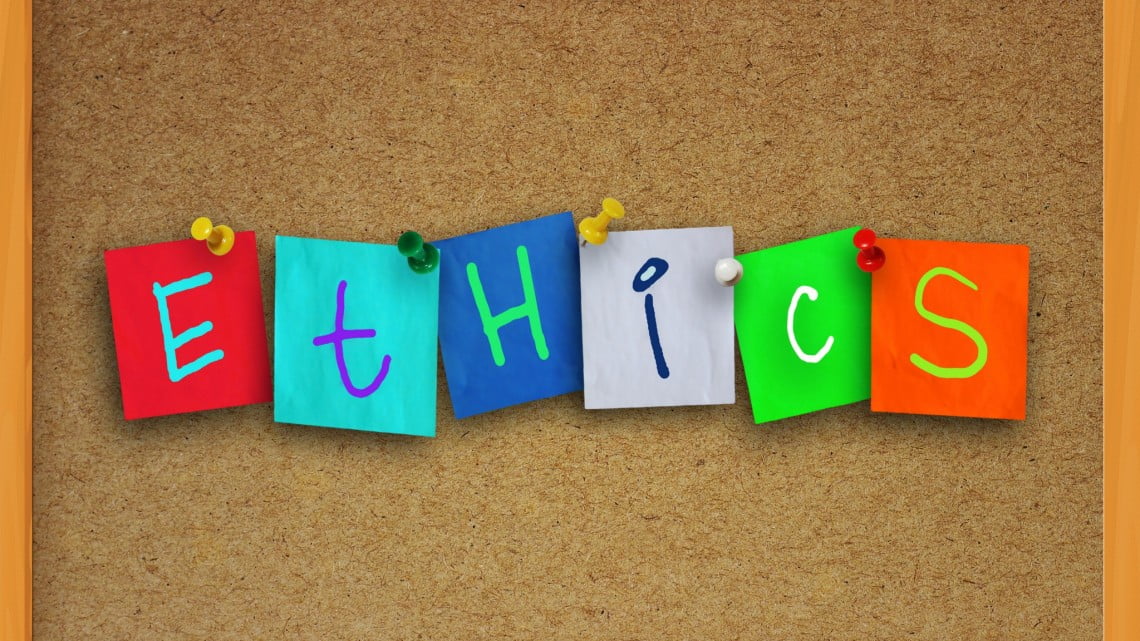 Major global organisations for pharmacists, doctors and nurses, including FIP, have adopted a new set of ethical principles, designed as an important step towards the protection of healthcare workers and patients in situations of unrest.

Ethical principles of health care in times of armed conflict and other emergencies is a first-of-its-kind code of ethics that provides a common core for these healthcare professions.

Consistent information gathered by the International Committee of the Red Cross through its Health Care in Danger initiative has shown that, in armed conflict and other emergencies, healthcare personnel are often coerced into acting against healthcare ethics, or are victims of threats and subjected to deprivation of liberty for acting in accordance with the ethical principles of their profession.

It is expected that this widely adopted new code of ethics can be used as a significant negotiation tool for healthcare personnel (in and beyond the humanitarian domain) with the authorities and other relevant actors.

Its principles provide guidance on relations between patients and healthcare workers, and on issues such as discrimination, abuse of privileges, confidentiality and torture.

“In times of unrest, health professionals face hugely challenging situations, and ethics can be put under pressure, which may adversely affect our prime concern: the care of patients,” says Luc Besançon, FIP General Secretary and CEO.

This new code of ethics reflects our strong commitment to show a united front against all forms of violation of ethical principles. The principles in this code provide clear guidance and can be referred to whenever needed.”

Dr Xavier Deau, President of the World Medical Association, says this tool is a major advancement for the protection of health professionals and patients.

“As health professionals, our primary task is to preserve health and to alleviate suffering, with humanity and dignity of the person concerned, with no discrimination of any kind, whether in times of peace or of armed conflict or other emergencies,” he says.